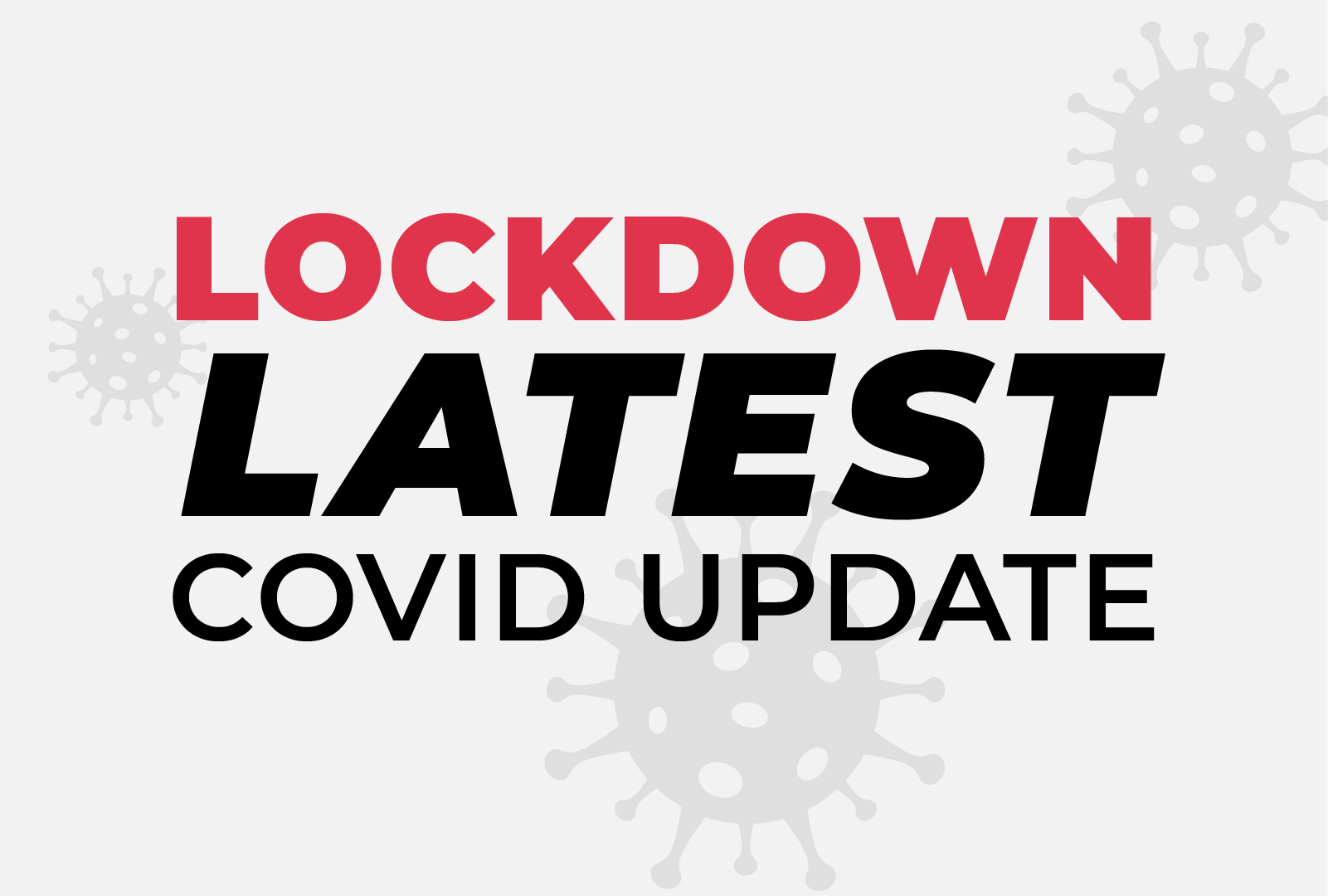 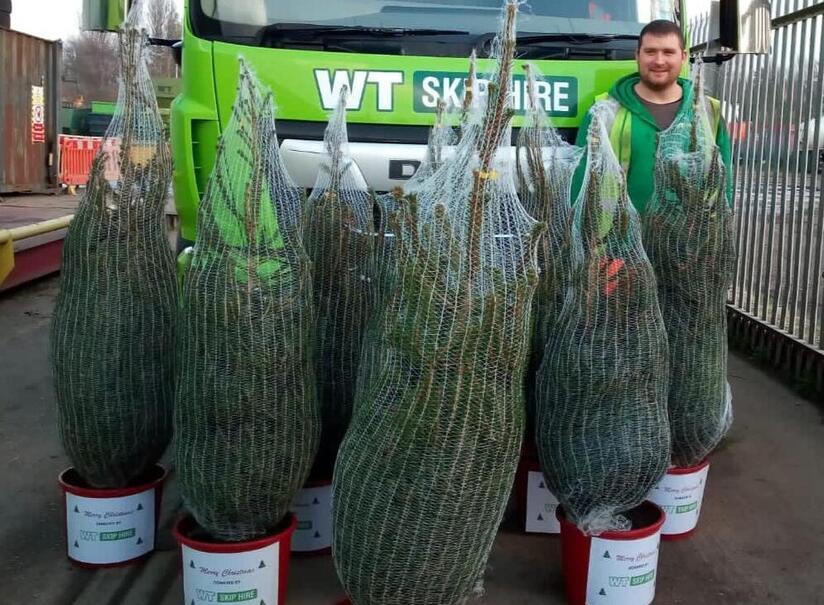 While we know to dispose of general waste in our bins at home and to recycle paper and plastic where we can, it is never quite as clear what we should do with electrical items. Many of us, because there is no easy place to dispose of these items, hoard them instead and simply store them away where they do nothing but take up space and collect dust. To help stop this from happening, a government-backed scheme developed by Wrap UK looks to encourage people to recycle their electrical goods in an easy and profitable way.

Why do we need to recycle our electrical goods?

Hoarding our electrical items isn't just having a negative impact on our homes by taking up space, it is also impacting the country's economy. It is estimated that UK households collectively hold at least £1bn worth of electrical and electronic equipment that is no longer used but still holds value, whether this is through re-sale or extracting working parts. This is a huge number of goods to be going to waste that could be put to better use elsewhere or refurbished and resold to help provide a boost to the economy - encouraging the trade-in of used TVs alone could grow the UK GDP by over £750m per year by 2020.

What is this new recycling scheme?

While there is incredible value in our electrical goods there is still little incentive to dig them out unless we are able to get something out of it. To encourage us to make the effort, Wrap UK has created a scheme that will allow consumers to take their unwanted electrical gadgets to supported retailers in return for cash. This benefits both the consumer and the economy as the exchanged electrical items can then be resold for further profit - the UK market value of these pre-owned goods is potentially worth £3bn!

The scheme has been backed by the government and has also been supported by 51 different companies and organisations including:

According to research by Wrap, more than two thirds of consumers would be happy to trade back their unwanted electrical items while 55% said they would buy used goods that had been returned from a reputable brand or retailer, such as those listed above.

When will the scheme come into practice?

While the initiative was revealed on 18th November and it has been supported by many retailers it will still take some time before it comes into effect. Dr Liz Goodwin, Chief executive offer of Wrap, said during an interview with the Guardian “We are working with organisations to establish how to make best use of products and services to deliver economic and customer benefits. By sharing insights and best practice expertise through the Electrical and Electronic Equipment Sustainability Action Plan (esap) and other platforms, Wrap believes business models such as trade-in services will be a reality in the next three to five years.”

So if you are looking to get money for your unwanted electrical goods and free up some storage space in your home just hold onto them for a little longer and hope the scheme takes off. 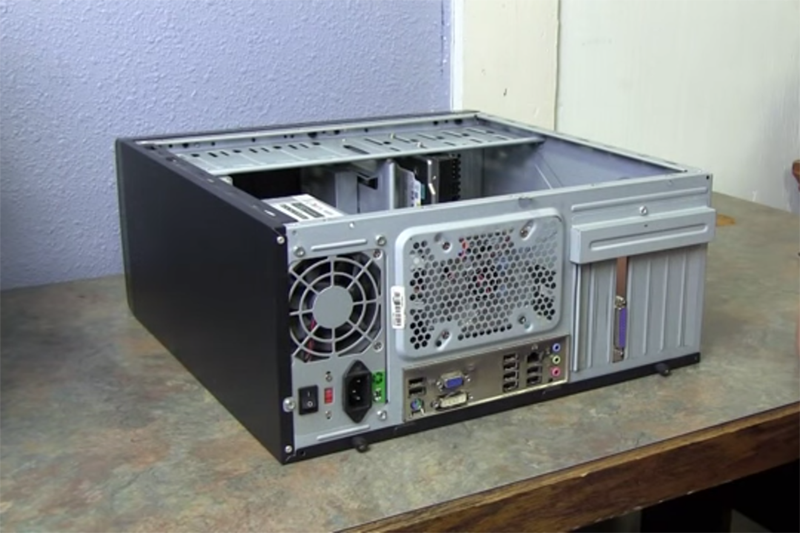