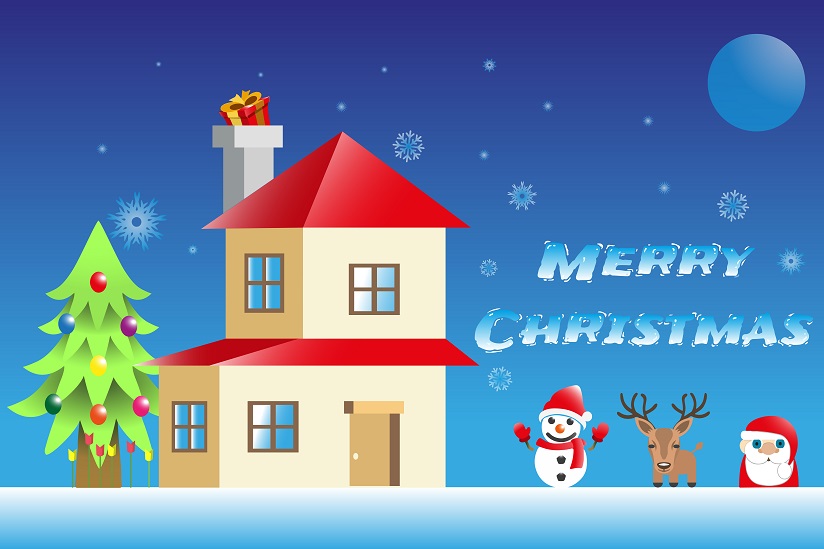 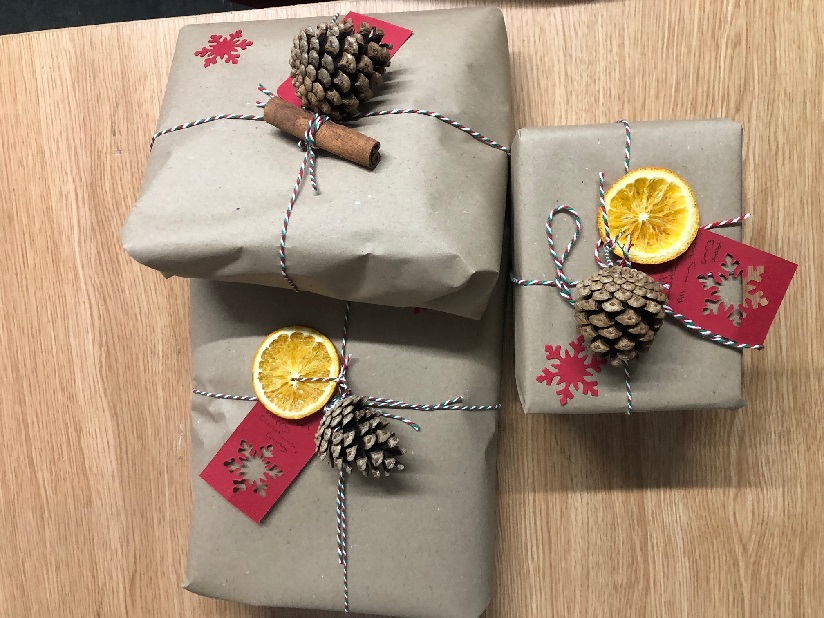 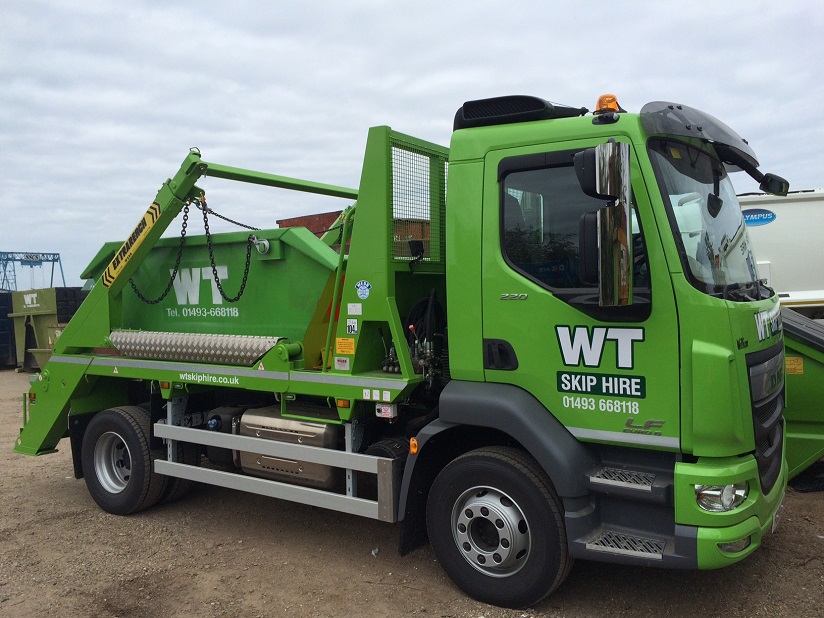 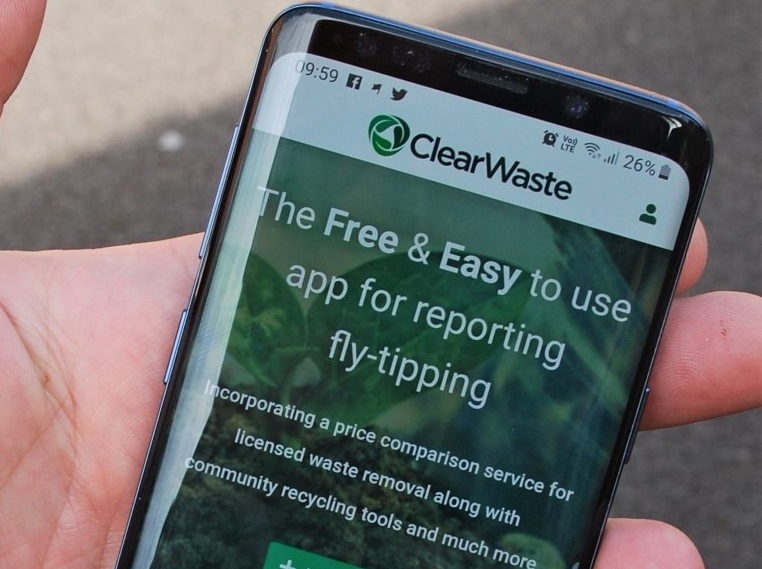 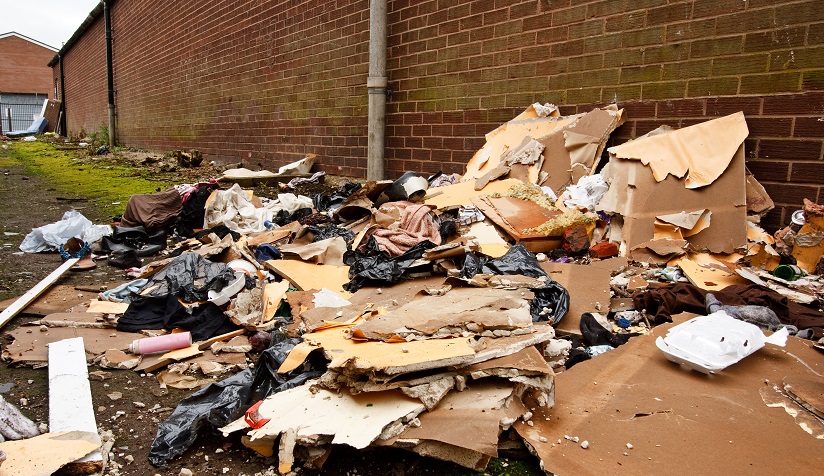 If you know us here at WT Skip Hire, you know how passionate we are about our home town, Great Yarmouth and all things waste related in general. Sadly, recently there have been some problems in our town with the illegal disposal of waste. In this blog, we will be talking about another recent case of fly-tipping, which thankfully, resulted in the culprit being identified and prosecuted, which happens all too infrequently.
The News Story
In July 2017, an environmental ranger of Great Yarmouth Borough Council investigated a pile of waste dumped illegally in an alleyway behind Granville road. After searching through the waste – which included furniture, a mirror and other household items – the ranger found a letter which led to the home of Archangelo Monteiro at a nearby address.
After finding the letter, the ranger went to the address and confronted Monteiro, who admitted to dumping the waste. This led to Great Yarmouth Borough Council prosecuting the man, leaving him with a £715 court bill. He was fined £400, told to pay £275 in costs, plus a £40 victim surcharge.
Talking about the case, Councillor Carl Smith was quoted by the EDP:
“Great Yarmouth has a zero-tolerance approach to tackling fly-tipping and as this case proves, the rangers will actively investigate dumped waste to try to identify the offender and bring a prosecution where there’s enough evidence”
The Problem with Fly-Tipping
Not only is fly-tipping an expensive crime to you if you get caught doing it, it is also highly costly to the environment. Most cases of fly-tipping occur in the countryside, having a massive effect on the wildlife living there. Over 70,000 animals are killed or injured by litter every year in Britain, highlighting the nation’s problem with waste disposal.
Sadly, cases of fly-tipping in the UK are increasing, this is mainly down to the stricter laws and regulations coming into place in recycling plants and tips across the UK. Fly-tipping is very costly to dispose of, costing taxpayers just under £60 million in clean-up costs between 2016-2017.
Although many cases of fly-tipping are isolated cases by one-off offenders, there are companies operating through Facebook who claim to be licensed waste disposal firms who go on to take people’s money then dump their waste illegally. This has resulted in many people becoming victims of court bills despite trying to have their waste disposed of correctly. We talked about a case like this last year, which also involved a Great Yarmouth resident.
Dealing with Your Waste
Dealing with your waste responsibly is easier and cheaper than many people may think, this is the main factor behind them choosing to dump their waste illegally. Here at WT Skip Hire, we have a wide range of skips available for hire, all perfect with dealing with an even wider range of waste.
We take waste management extremely seriously, recycling 90% of everything collected in our skips and we can also provide you with a waste report so you can see an accurate break down of how your waste was disposed of. On top of this, we have all the necessary licences and insurance to ensure we can deal with your waste, including a waste carrier licence.
Want to avoid getting expensive fines for illegally disposing of your waste? We can help, call us on 01493 668118 or email us on info@wtskiphire.co.uk.
Follow us on Facebook and Twitter for the latest news.