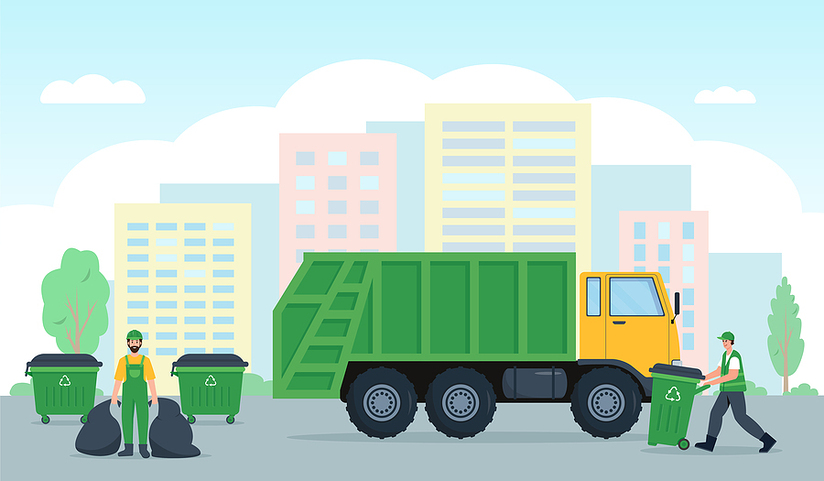 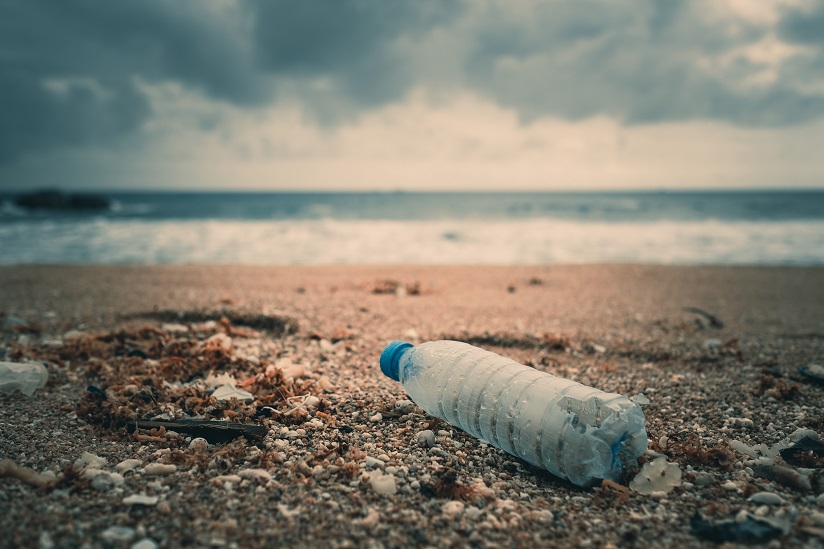 Last month, the Conservative politician and leadership contender Michael Gove (in his current role as Environment Secretary) announced that plastic drinking straws, plastic drinks stirrers and plastic-stemmed cotton buds would be banned from sale in England in 2020. Popular opinion in the UK seems to be supportive of restrictions on single-use plastics. But this is a global issue: whatâ€™s going on in other parts of the world?
Australia
Unusually, the big supermarkets took a stance on single-use plastic bags without being forced by federal legislation. The big chains foreswore thin plastic bags last summer. (Although the largest, Coles, was giving away thicker plastic bags until public pressure forced them to introduce the agreed 15c charge). Because legislation restricting the use of plastic bags has been introduced at the state level, there is some variance in the laws across the nation â€“ with New South Wales notably lagging behind the rest of the country.
Canada
Canadaâ€™s youthful president, Justin Trudeau, announced last week that â€œAs early as 2021, Canada will ban harmful single-use plastics from coast to coast.â€ One Canadian store tried to shame customers who opt for a single-use plastic bag by printing limited edition bags emblazoned with slogans such as â€œWart Ointment Wholesaleâ€ and â€œWeird Adult Video Emporiumâ€. The 5c bags appealed to the Canadian sense of humour and quickly sold out. Now the store owner is printing up canvas versions of them.
European Union
EU citizens produce 25 million tonnes of plastic waste every year and less than 30% of that gets recycled. From 2021, a ban on the single use plastic items that most commonly wash up on beaches will be enforced in every EU member state. They are also planning to introduce legislation that will force the producers of plastic fishing gear (such as nylon nets used by trawlers) to help pay for the clean-up of the oceans.
China
From the beginning of the Twenty-First Century until recently, China ran the biggest recycling operation on the planet. The rest of the world was sending their plastic waste to the Chinese to be sorted, and recycled if possible. This stopped in January 2018, when China effectively said â€œsort your own wasteâ€ and started only accepting pre-sorted plastics. Chinaâ€™s decision was an attempt to face up to its massive domestic plastic pollution problem. And theyâ€™ve had some limited environmental successes â€“ the island province of Hainan has vowed to ban all single-use non-biodegradable plastic products by 2025.
It looks like the world is slowly facing up to its plastic pollution crisis, even if there is a long way to go. Weâ€™ve been doing our bit here at WT Skips. We recycle over 90% of the waste that we collect. That includes making sure plastic is separated from contaminants and sent for processing.
If you care about what happens to your waste, then hiring a skip from a licensed disposal firm is one of the most environmentally responsible ways to get rid of your rubbish. For more information on our waste disposal services, or to book your skip, call us on 01493 668118 or email info@wtskiphire.co.uk
Stay up-to-date with the latest company and industry news, follow us on Facebook and Twitter.Â