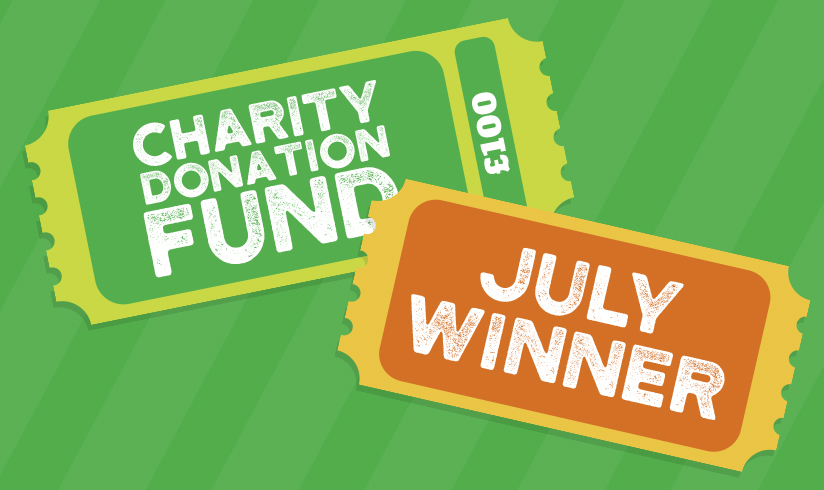 Receive One Hundred Pounds for Your Favourite Charity 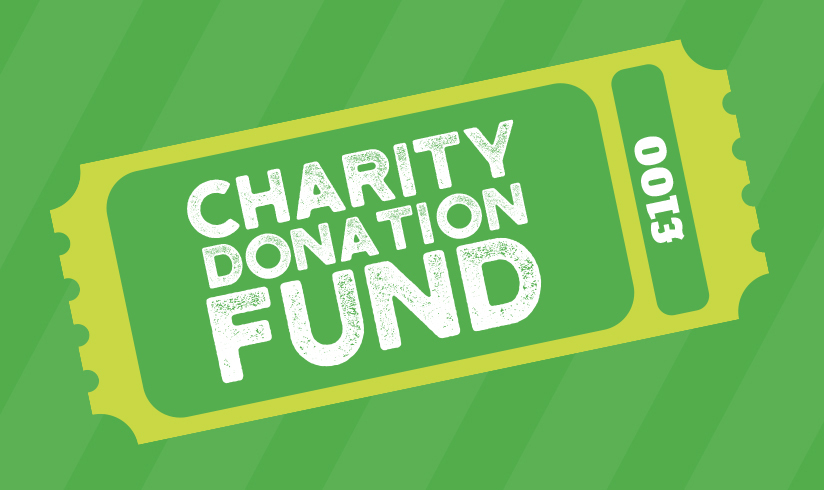 A Big Thank You from WT Skips 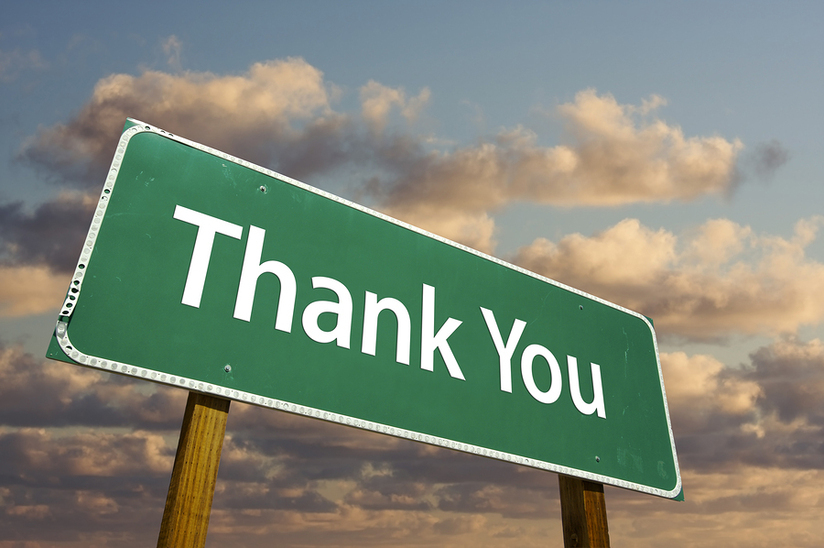 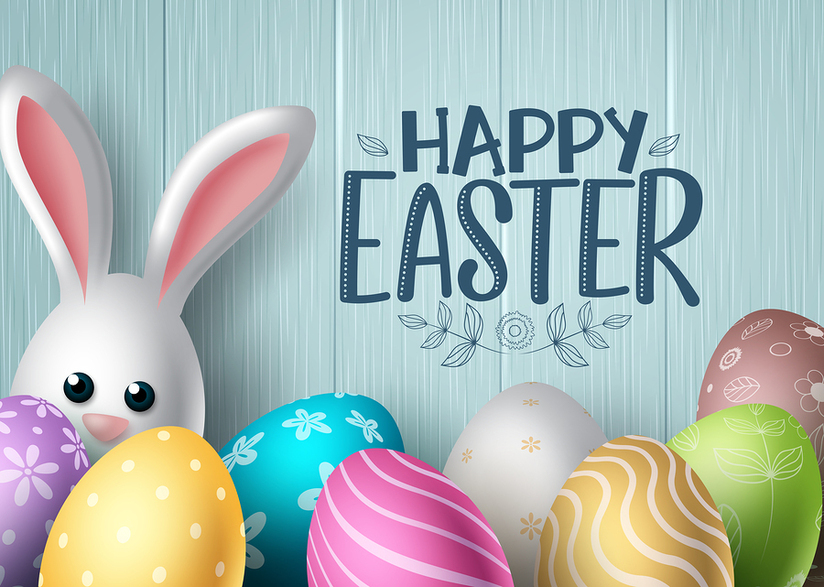 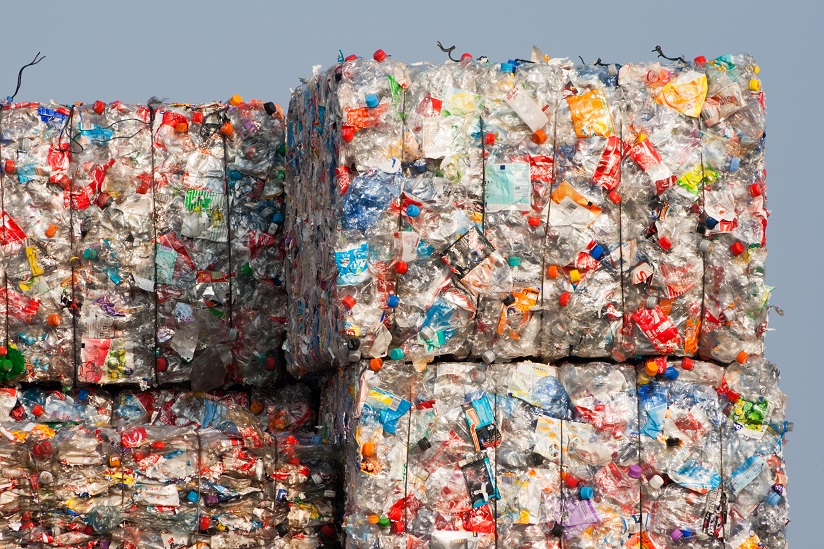 Seeing repeated headlines and news stories about the problems of plastic pollution is seemingly not enough to prompt many people into thinking about their use of plastics. In recent weeks though, the focus on the use of plastic in the news has increased dramatically with several big talking points. In this blog, we will be talking about some of the topical plastic news in the headlines recently.
Theresa May’s 25 Year Environment Plan
Last month, Theresa May outlined her new environmental plans for the UK. It was a speech that was met with both criticism and praise but had contained several clear goals which will eventually come into place. The main ideas in her speech included proposals to: 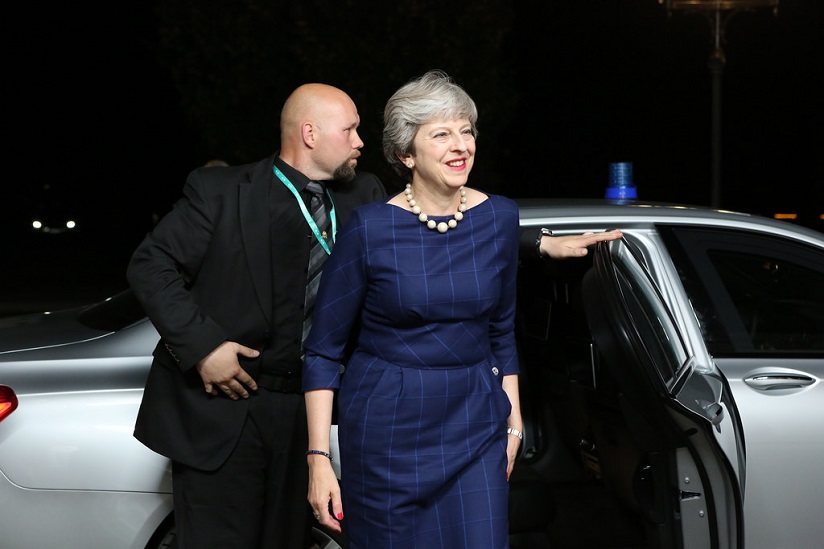 The Problem with Plastics
There is no doubt that the problems surrounding single use and other types of plastic has been building for years now. And there is also no doubt surrounding the damage that they cause to the environment, but actually dealing with our plastic waste is what the UK has struggled with for years now.
We can no longer export our recyclables to China and we don’t seem to have any alternative plans to cope with the waste. These proposals are a pleasant step forward, but without the infrastructure behind the plans, dealing with plastic waste may become an even bigger problem. This lack of infrastructure is the main criticism of the plans, with many people highlighting the issue.
Stephanie Hillborne, chief executive of the Wildlife Trusts, was quoted by the Independent:
“There are fantastic words and ambitions for the land and sea that raise the spirits – but the lack of legal underpinning is a fundamental flaw.”
Other critics of the proposals including Jeremy Corbyn, have said waiting until 2042 is “…far too long to wait to take action.”
Other Nation’s Recycling Schemes
Countries such as Norway and Sweden are paving the way forward with their recycling programmes. Supposedly, only 1% of household waste has gone to landfill sites in Sweden since 2011 and other countries such as Norway have developed other efficient schemes to deal with waste. Although this may be easier for countries with much smaller population like these two, we here in the UK should look to take inspiration from their schemes.
We are currently the tenth best recycler in the EU, but seeing as we are currently in the process of leaving the EU and we can no longer export our waste to China we may see the problem of plastic recycling become an even bigger issue.
Planning a job but worried about where the waste will go? We recycle 90% of the waste we collect in our skips, so if you need a skip for a project we can help. Call us on 01493 668118 or email us on info@wtskiphire.co.uk.
If you have any ideas about how we can deal with waste here in the UK, or have any experiences of the problems caused by plastic, tell us about them on our Facebook and Twitter pages.